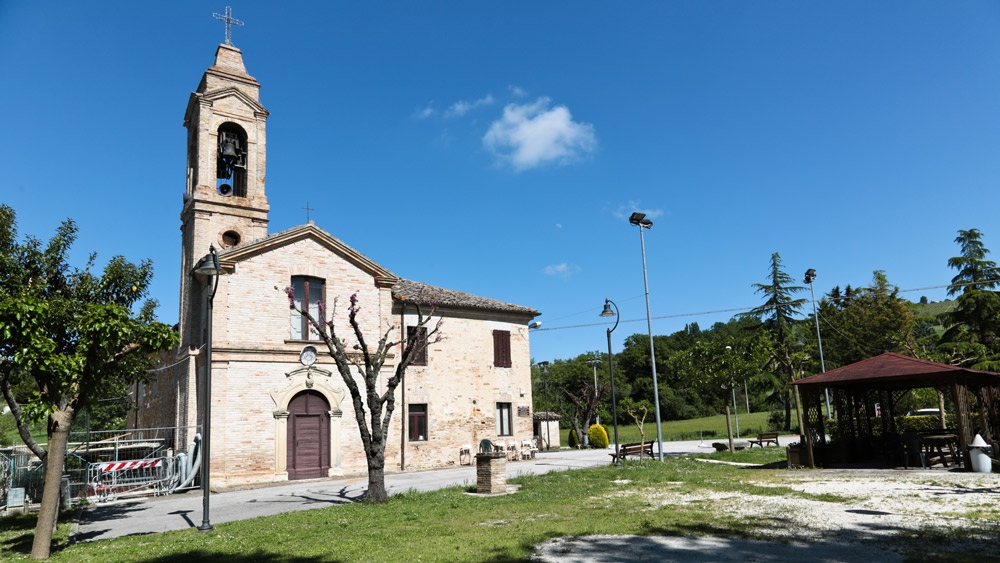 The Madonna del Piano Church is the oldest example of Corinaldo architecture, and is also the oldest church of the Senigallia Archdiocese.

The apse of the church and the remains of the crypt date back to an era between the fifth and sixth century. The earlier name of the church, Santa Maria in Portuno (river pagan goddess) refers to the possible presence of a ford in this area. The church, which has undergone profound changes through the passing centuries, was definitely the most important sacred destination for the Corinaldo territory in the high middle ages. It belonged first to an Avellana monastery and then to the German Collegiate, undergoing numerous changes over its long life.

The original church consisted of three naves and an underground crypt. Other interventions that would alter the church’s original characteristics were carried out in the 1700s and 1800s, both in the church as well as in the adjacent structures. Today the building has a single nave with trussed roof and apses. The ancient Roman columns were found on the right wall, which originally divided the central nave from the right nave, now covered by the adjacent building.

The marble altar, most likely brought here on the occasion of the destruction of the saint Peter’s Church in Corinaldo, hosts a fresco of Madonna del Buon Conforto dating back to 1540 attributed to the Vincenzo Pagani school. There are two fifteenth century frescos on the left by an unknown local artist of Madonna del Latte. The apse hosts a significant work by Claudio Ridolfi, Maddalena ai piedi della Croce.

The Archeology Department of the University of Bologna has been excavating in collaboration with the Marche Archeology Superintendence since 2001. The excavations, still in progress today, have produced important archaeological evidence dating back to the ancient Roman era of a high number of burials. The crypt located beneath the main altar was unearthed, and the foundations of diverse buildings followed, resulting in the creation of an archaeological park.
Since 2005 the areas near the sacristy of the church have been transformed into a museum documenting all of the excavation phases completed up to the present. 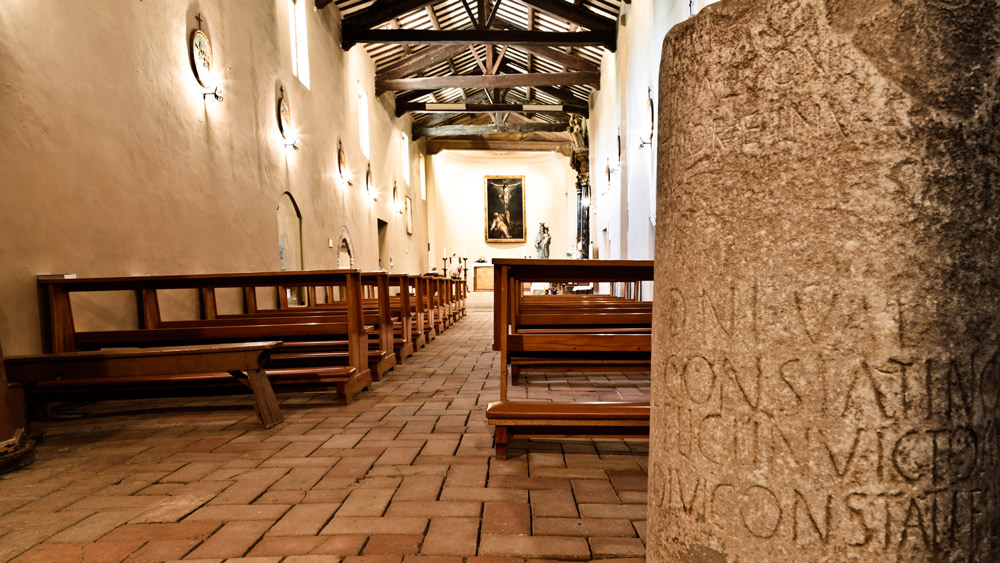 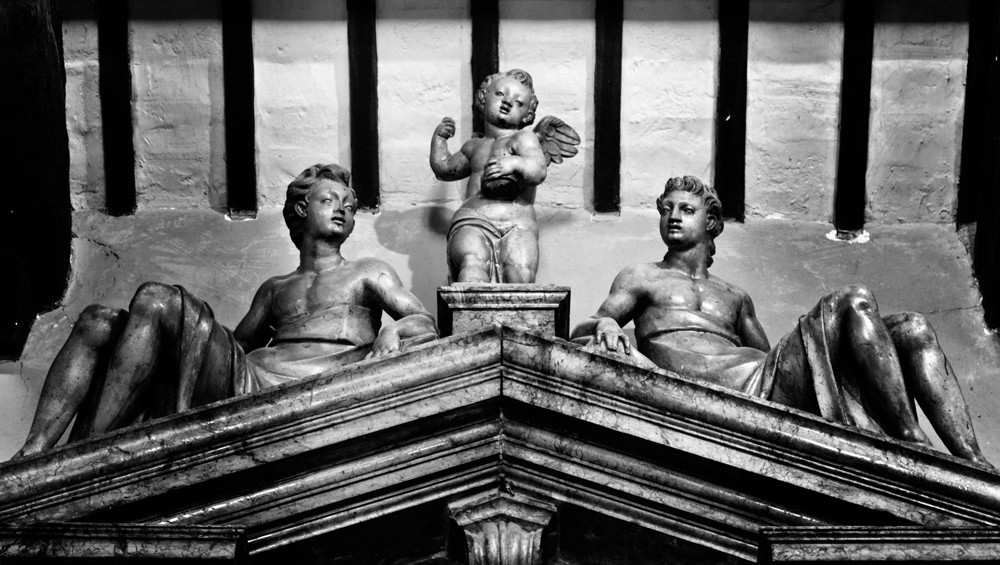 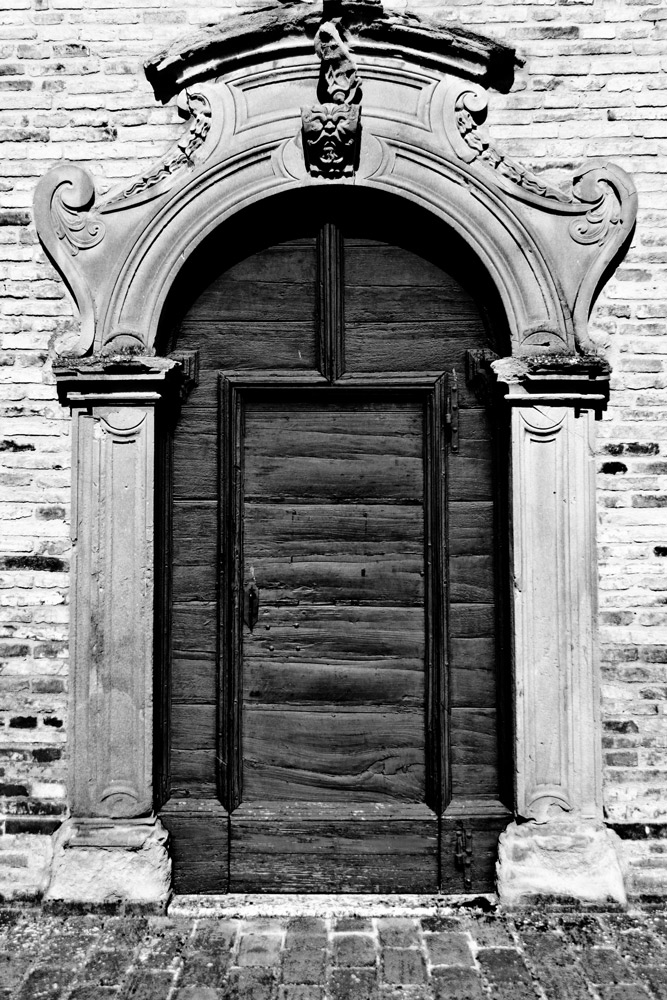